The Super Eagles encounter with Guinea Bissau counterparts at the ongoing 2021 Africa Cup of Nations (AFCON), has been termed by sports enthusiasts as a “dead rubber game’’ for Nigeria.

This is coming on the heels of Nigeria’s qualification to the Round of 16.

However, both teams will be looking to end their group campaign on a high with the Super Eagles aiming for a record nine-point haul, while the Wild dogs still believe they can pull up a surprise against the table-toppers.

The three-times champions, Nigeria will take to the pitch of Stade Roumdé Adjia in Garoua, Cameroon against the Wild Dogs of Guinea Bissau on Wednesday from 8 p.m.

This will be the first encounter between Guinea-Bissau and Nigeria at the Africa Cup of Nations.

Guinea-Bissau will have to give their all in their final Group D game when they face Nigeria, as their chances of progressing are all pegged on winning this game.

Nigeria has already advanced and can only play for a draw to finish top of the group. As they go to the game, Nigeria has six points, while Guinea-Bissau has just a point from two games.

A win for Guinea-Bissau will put them in the frame for consideration among one of the best third placed finishers in case Egypt avoid defeat against bottom side, Sudan.

They are coming from a 1-0 loss to Egypt and remain winless in their eight matches in the AFCON, drawing three and losing five, only Benin (14), Mozambique (12) and Namibia (9) have played more games in the tournament without ever picking up a win.

Nigeria has won 11 of their last 13 Africa Cup of Nations matches, including both in this year’s tournament so far, losing only two. They last won each of their opening three matches of an edition back in 2006.

Guinea-Bissau is yet to score in this year’s AFCON in spite attempting 16 shots with an aggregate total of 2.21 in their two matches so far.

Overall, they have failed to score in their last six AFCON matches, no nation has ever gone seven straight games without a goal in the competition’s history.

Head Coach Augustine Eguavoen, however, says his already-qualified Super Eagles have no reason to look down on their opponents or approach the game in a carefree manner.

Nigeria has eased into the Round of 16 as group leaders, with a match to spare, courtesy of the wins over Egypt and Sudan in their two matches and the combination of other results, notably Egypt’s defeat of Guinea Bissau on Saturday.

Yet, Eguavoen says his team will deduct nothing from their consolidated one-match-at-a-time and win-all strategy adopted for the 33rd AFCON, even as there is no serious pressure going into that final group phase encounter.

“It is important for us to sustain the winning mentality, while we keep our heads on our shoulders.

“Just as I told the boys after the match against Egypt, we are yet to win anything here except points. Guinea Bissau needs the three points because they have only one so far and we must be prepared for a massive fight.

“If we let down our guard, we could be punished, and that would not be good for the team’s psychology. We will go for the three points.”

Guinea Bissau drew 0-0 with Sudan in their first match, losing a penalty awarded to them late in the game.

They then fell to a Mohamed Salah goal in a match they gave their all and even felt they should have been awarded an equaliser that was cancelled late in the encounter.

“With a little more luck, they could have beaten Sudan and could have drawn with Egypt.

“That is the kind of opposition we will face on Wednesday. Nobody will tell me they’re pushovers,” Eguavoen said.

Eguavoen, 56, is the only man to have coached Nigeria to win all three matches in the group phase of the AFCON since the country started participating at this level since 1963.

He was head coach when the Eagles defeated Ghana 1-0, Zimbabwe 2-0 and Senegal 2-1 at the Al Masry Stadium, Port Said to sweep the stakes at the 2006 finals.

In 14 previous matches across three stints, the 1994 AFCON winner and two-time FIFA World Cup defender has left the field victorious in 12 matches, losing only two.

These include the 0-1 defeat to Cote d’Ivoire in the semifinal of the 2006 finals and a 2012 AFCON qualifier in Guinea that was embroiled in circumstances of uncertainty, which the team lost by the odd goal.

As he surveyed his boys at training on Sunday morning and thereafter entertained questions from the media, the former defender smiled easily at a suggestion that his team could end up playing hosts Cameroon in the final match.

More so as he also was involved as a player in the 1988 final against the Cameroonians in Morocco that Nigeria lost by a lone goal, and the bronze medal match of the 1992 edition that the Super Eagles won 2-1.

“That is still a long way off. We are focused on the match against Guinea Bissau. One game at a time,’’ he said.

The 39 –year old has a doctorate degree in Pure Mathematics and is a university lecturer.

The match commissioner will be Youssouf Guedi Guirreh from Djibouti. (NAN) 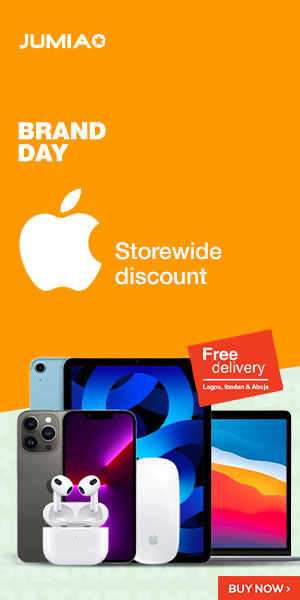 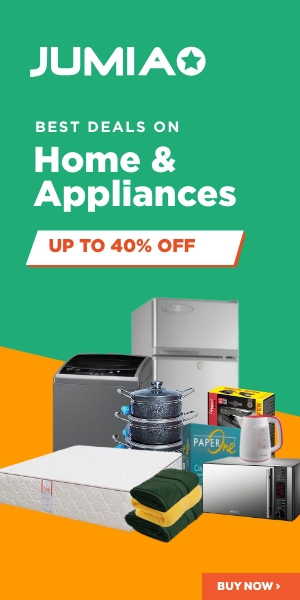