Jadesimi said in Lagos on Friday that the trade should not just be about importing from wealthy countries and distributing them through the AfCFTA.

“This is exactly what happens in the EU and it creates a tremendous amount of wealth and there is no reason why we cannot do same in Africa.

“African Continental Free Trade Agreement has the potential to move the African continent to a similar trade trajectory as was enjoyed by the EU in the 50s, 60s and 70s.

“This is because the African continent has abundant raw materials and we have the largest growing young population in the world.

“So, potentially, this is one of the biggest markets in the world but we have to make sure that the market is serviced by local production and not just about importing from wealthy countries and distributing them through the AfCFTA,” she said in a statement.

Jadesimi noted that the COVID-19 crisis had also brought to fore the need to develop local production and industrial capacity, saying that it was what LADOL was all about.

“It is about developing locations, home-grown, in which high-value industrial activity can take place.

Jadesimi said that to develop home-grown capacity for production at a very high level could only be achieved through Africans investing in Africans.

According to her, it was how every country in the world developed.

She noted that agreement created a continent-wide market, which the country could leverage to raise the finance needed to develop the production capacity.

“The COVID-19 crisis has created a new normal and there are challenges in any change of the magnitude as the one that COVID-19 has instituted. However, the way in which Nigeria, our government, the private sector and people in general have adapted is instructive.

“We have already created new ways in which to produce, created greater independence from international imports and we need to build on that.

“The Central Bank of Nigeria (CBN) is already making more funds available, putting palliatives into the private sector but of course, more needs to be done to support and develop local industries.

“Under this new normal, it should be a prerequisite for us to manufacture locally. That should be the first target of any new scheme in which we embark,” she said.

She noted that when we come out of this crisis, we are actually going to see a much more significant impact on the growth of the Pan African economy from the full implementation of the AfCFTA.

Jadesimi said that that could be achieved provided of course that the country adhered strictly to local content policies as part of the expansion and the development of trade under this agreement. (NAN) 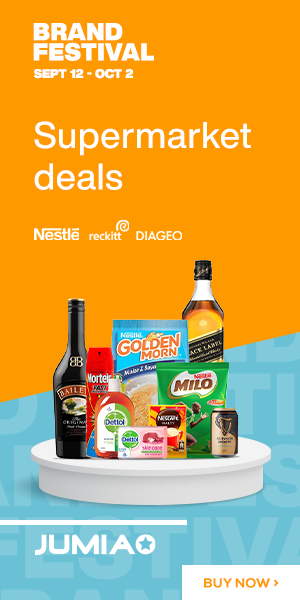